Penmeanach Bothy to Close Thanks to "Irresponsible People"

Penmeanach bothy on the Ardnish peninsula near Arisaig will be closed as a public shelter from this autumn. It seems the much-loved coastal bothy has become a victim of its own popularity among anti-social visitors.

Ardnish Estate, the owners of the bothy, have informed the Mountain Bothies Association (MBA) that the building will cease to be an open access bothy from early October this year, at which point it will be locked. It will then be renovated by the estate and subsequently reopened and run on a not-for-profit basis as a keyed bookable bothy.

The reason for the closure? Issues the estate sees as arising from an increased number of visitors.

"There have been problems for many years with folk leaving litter, inappropriate toileting and, particularly annoying for the estate, cutting of live wood" Neil Stewart of the MBA told us.

"There also seems to have been an increase in large groups of kayakers using the building, in defiance of the Bothy Code."

"The estate concluded that there was little chance of things improving. I guess that relatively easy proximity to a main road made this bothy particularly vulnerable. We have been pushing the responsible use message and will step up efforts in that regard, but sadly there are some folk who will never take heed. It's not just bothies, it is the countryside in general that is affected by these irresponsible people." 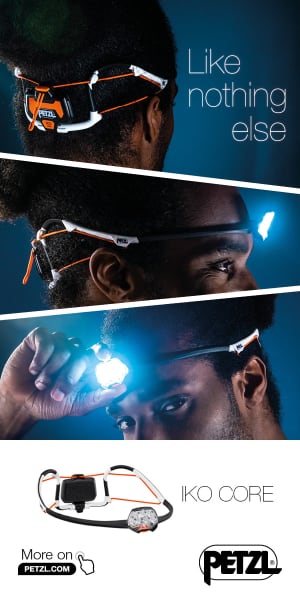 The Mountain Bothies Association have taken ownership of Glenpean bothy in the West Highlands. This is the second bothy to be transferred into MBA hands following Over Phawhope in the Scottish Borders.

In the last few days bothy news has been both good and bad. Let's dwell on the positive: smart new bogs for Corrour

The Garbh Choire Refuge was recently renovated. The tiny emergency shelter in a remote corrie of Braeriach had been steadily deteriorating for many years. Cairngorm blogger Neil Reid, who took part in the project, explains what's been done.

Garbh Choire Refuge to be Refitted

The Garbh Choire Refuge under Braeriach is to be refurbished, in plans announced today - and the Mountain Bothies...

Dubs Hut has undergone improvement work at the hands of the MBA. The small open shelter, situated at 1600 feet above Honister Pass, was...

The Mountain Bothies Association have added three brand new bothies to their portfolio, one each for Wales,...